Mpumalanga is a province in the Republic of South Africa’s northeast. In Swati, Xhosa, and Zulu, “Mpumalanga” signifies “east” or, more specifically, “the place where the sun rises.”

The province was previously known as Eastern Transvaal, but it was renamed on August 24, 1995. According to 2018 estimations, the province has a surface area of 76,495 square kilometres and a population of 4,523,900 people.

The Drakensberg escarpment divides Mpumalanga into a westerly half consisting mainly of high-altitude grassland called the Highveld and an eastern half situated in low-altitude subtropical Lowveld/Bushveld, mostly savanna habitat. The southern half of the Kruger National Park is in the latter region. The Drakensberg exceeds heights of 2000 m in most places, with this central region of Mpumalanga being very mountainous. These regions have alpine grasslands and small pockets of Afromontane forest. The Lowveld is relatively flat with interspersed rocky outcrops. The Lebombo Mountains form a low range in the far east, on the border with Mozambique. 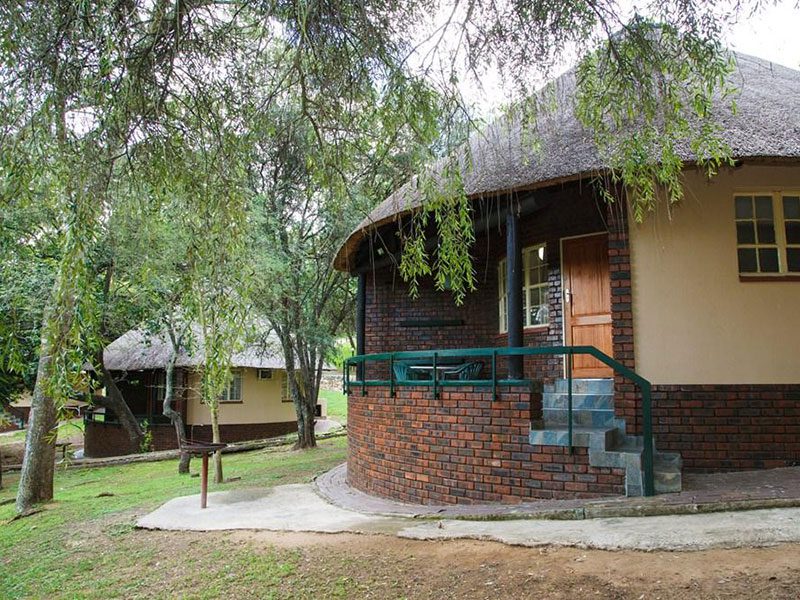 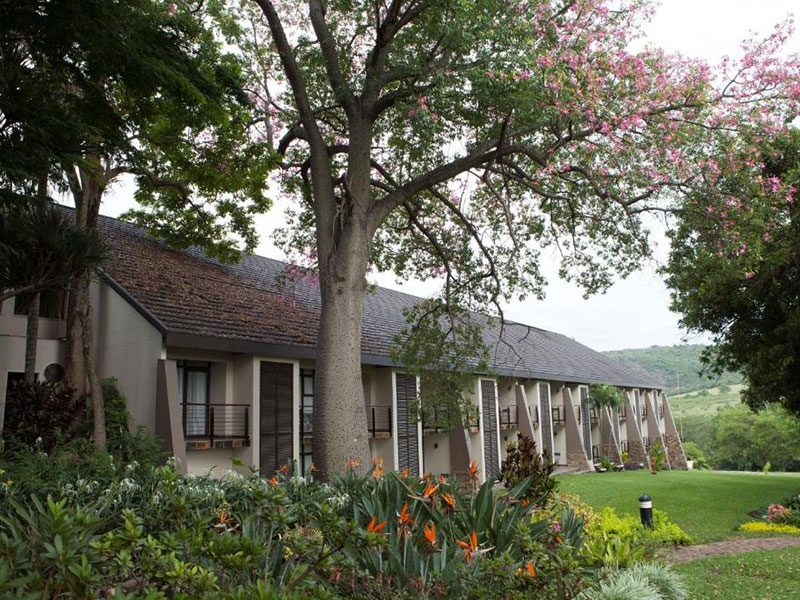