KwaZulu-Natal, or KZN, is one of the most important provinces in the Republic of South Africa. Before 1994, the area that is now known as KwaZulu-Natal was made up of the province of Natal and the Zulu tribe’s homeland of KwaZulu.

Two areas in KwaZulu-Natal have been declared UNESCO World Heritage Sites: the iSimangaliso Wetland Park and the uKhahlamba Drakensberg Park. These areas are extremely scenic as well as important to the surrounding ecosystems.

During the 1830s and early 1840s, the northern part of what is now KwaZulu-Natal was established as the Zulu Kingdom while the southern part was, briefly, the Boer Natalia Republic before becoming the British Colony of Natal in 1843. The Zulu Kingdom remained independent until 1879. 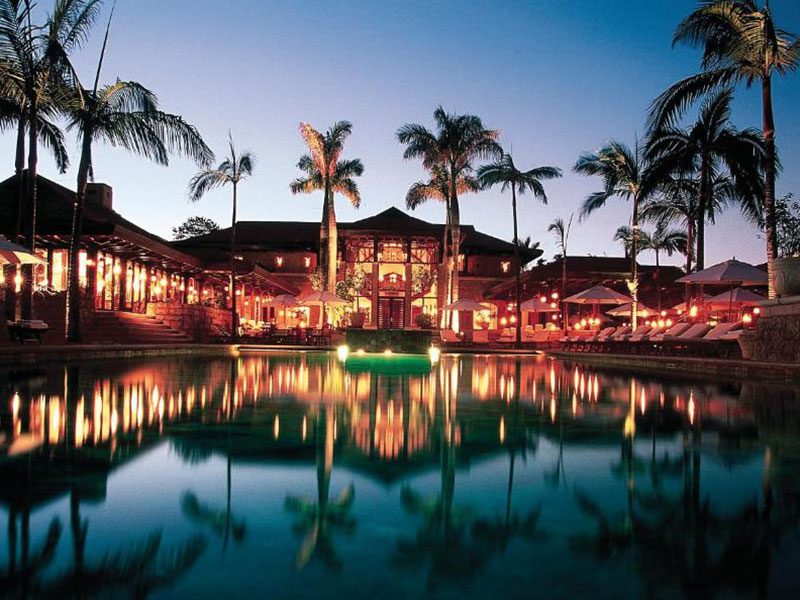 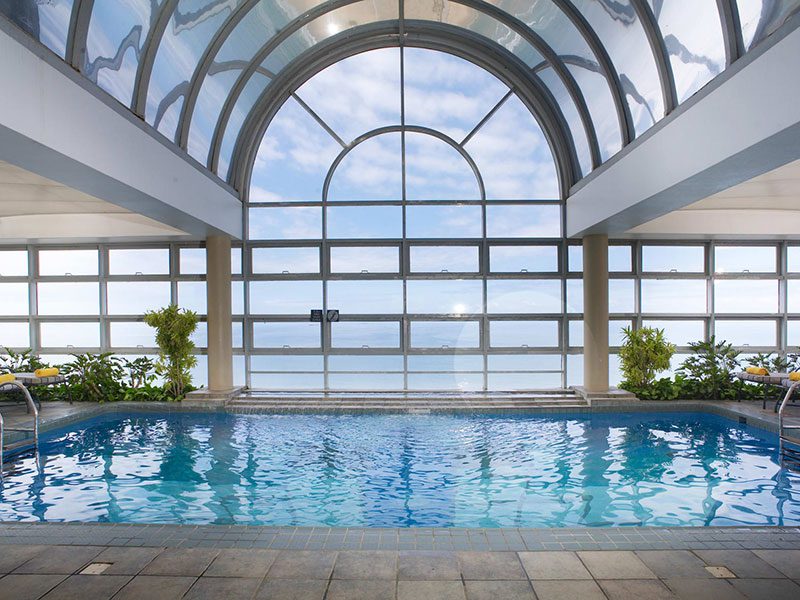