Gauteng is one of the Republic of South Africa’s nine provinces. It was founded on April 27, 1994, as part of the former Transvaal Province, following South Africa’s first-ever multiethnic elections.

The name “Pretoria-Witwatersrand-Vereeniging” was given to the new area at first, but it was altered to “Gauteng” in December 1994.

According to 2018 estimates, the province’s population is 14,717,000 people over an area of 18,176 square kilometres. The province is South Africa’s tiniest province. 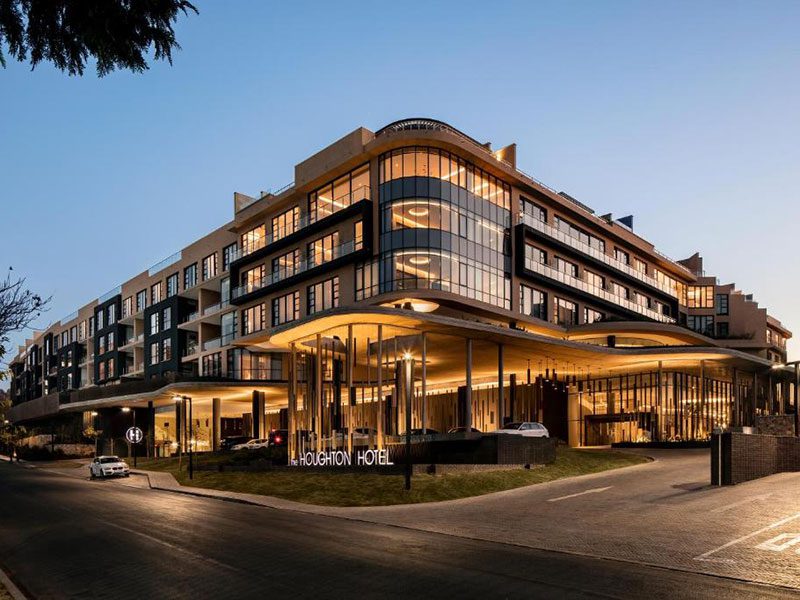 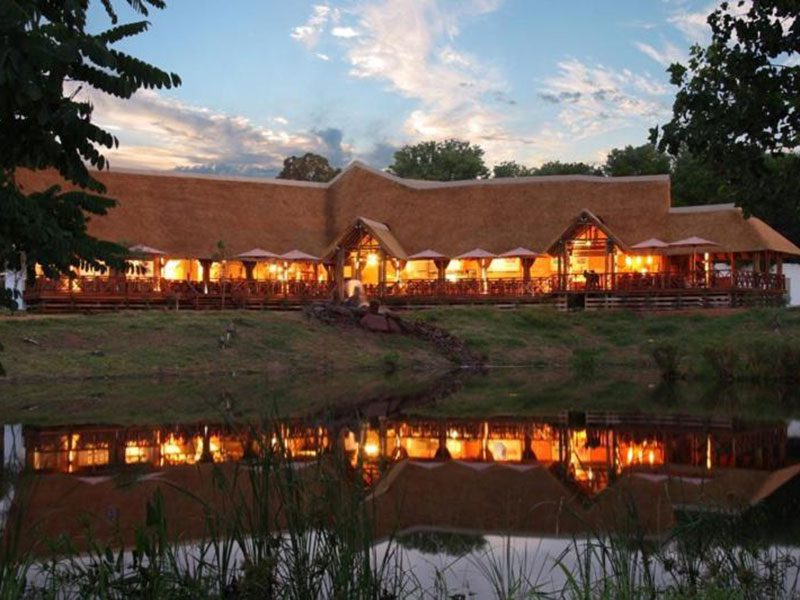